The Mediterranean Diet in Spain

Potato, tomato, eggplant and pumpkin were deep fried, sautéed and boiled in Mediterranean extra virgin olive oil (EVOO), water, and a water/oil mixture (W/O). We determined the contents of fat, moisture, total phenols (TPC) and eighteen phenolic compounds, as well as antioxidant capacity in the raw vegetables and compared these with contents measured after cooking. Deep frying and sautéing led to increased fat contents and TPC, whereas both types of boiling (in water and W/O) reduced the same. 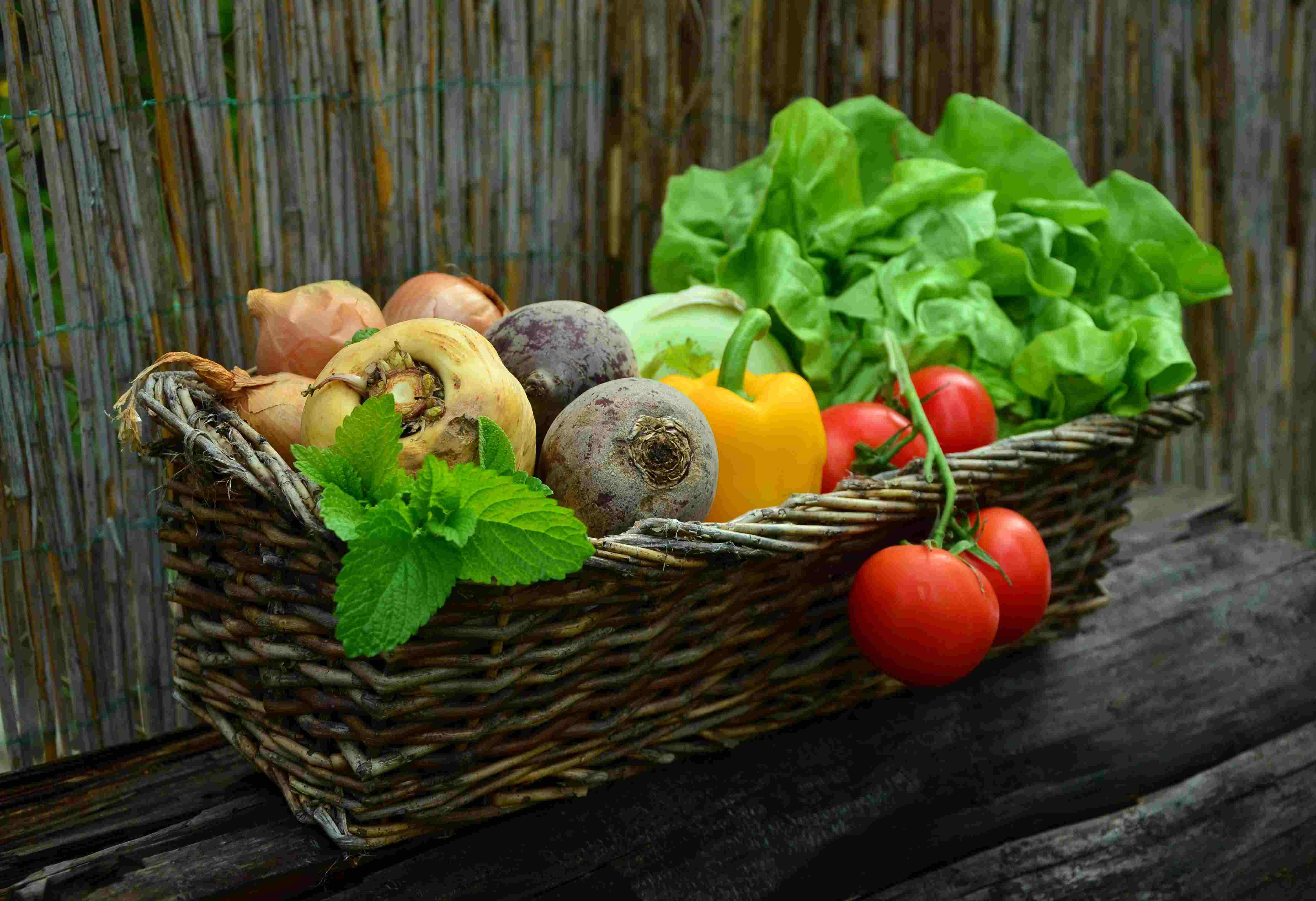 The Mediterranean diet in Spain is characterized by a high intake of vegetables and extra virgin olive oil (EVOO), both of which are important sources of biofunctional compounds that have been linked to the prevention of chronic degenerative diseases, not only because they contain nutritive antioxidants such as vitamins C, E, and ß-carotenes, but also because they contain important amounts of non-nutritive antioxidants such as phenolic compounds. Phenols are found in EVOO and fresh vegetables typically consumed in Spain, such as aubergine, potato, tomato, and pumpkin, all of which have distinctive qualitative and quantitative compositions of phenols.

It is often thought that when we cook raw vegetables in certain ways and using certain cooking techniques, their antioxidant properties, such as the phenolic compounds, are to some degree lost or destroyed.

In order to determine whether there was any truth to this assumption, researchers at the UGR set out to test some of the most common ways we cook those vegetables that form an integral part of the Mediterranean diet.

"We can conclude that frying in EVOO was the technique with the highest associated increases of phenols and can therefore be considered an improvement in the cooking process, although it also increases the calorie density of the food because of the amount of oil absorbed"

Polyphenols are secondary metabolites of plants and are generally involved in defense against ultraviolet radiation or aggression by pathogens. In the last decade, there has been much interest in the potential health benefits of dietary plant polyphenols as antioxidant. Epidemiological studies and associated meta-analyses strongly suggest that long term consumption of diets rich in plant polyphenols offer protection against development of cancers, cardiovascular diseases, diabetes, osteoporosis and neurodegenerative diseases. 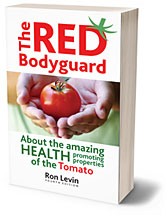